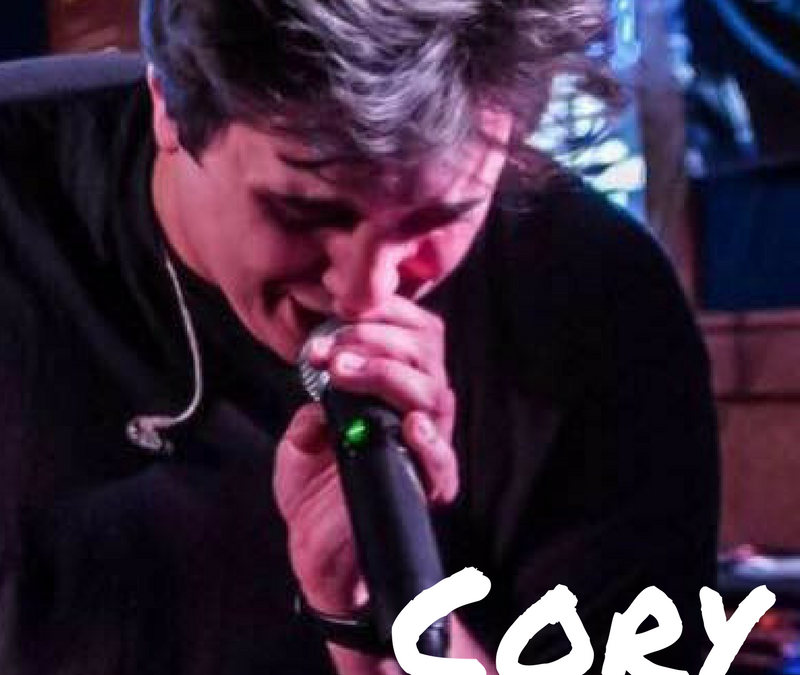 Formerly with Only Up From Here, he is known for his great music collaborations and medleys. His experiences with Only Up From Here, he has opened up for National Acts such as Marty Stewart, Mark Wills, and Teddy Geiger. For just playing out publicly for 2 years, he has been nominated multiple times for top Male vocalist and Show Band and Solo act.